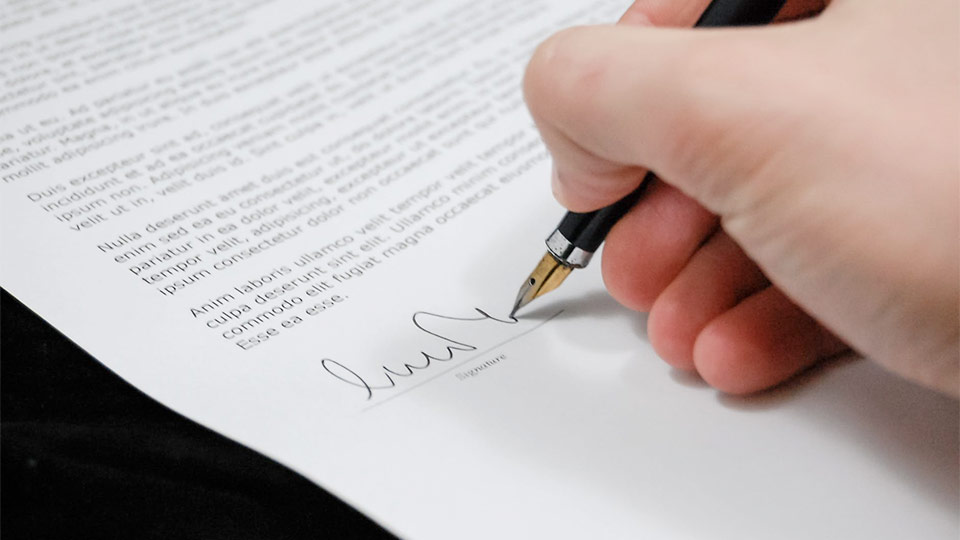 For many years the authorities have been concerned that ownership of a cell captive insurer could result in regulatory arbitrage arising from the fact that intermediaries that make recommendations to customers who are cell owners are entitled to earn commission for the selling of policies and also share in underwriting profits.

Two years ago, the FSCA published a draft conduct standard which effectively stated that a non-mandated intermediary (such as a dealership):

Obviously, this went out to the industry for comment and despite receiving 127 comments which raised a number of critical issues reflecting varying perspectives, the FSCA has now published a revised draft conduct standard which is very similar. As far as motor dealerships are concerned, it is only the third point mentioned above which has been removed. Points 1 and 2 above remain in the current draft.

If the regulation is introduced as proposed, it will mean that motor dealerships will have to choose between two alternatives as follows:

Alternative 1: To wind up their own cell captive so that more than one insurer’s and OEM’s products can be offered to customers; or

Alternative 2: To be licensed to sell only those products that are underwritten in their own cell captive.

The industry has been given until 22 September to make comments, and a specific comment form has been designed by the FSCA for this purpose.
The draft conduct standard is really aimed at cell captive insurers as it mainly consists of extremely harsh governance requirements to which cell captive insurers must comply, but all stakeholders are invited to comment should they so desire.

If you would like to make your own comments or would like to us to comment on your behalf so that you can remain anonymous, please let us know and we will send you the necessary document.