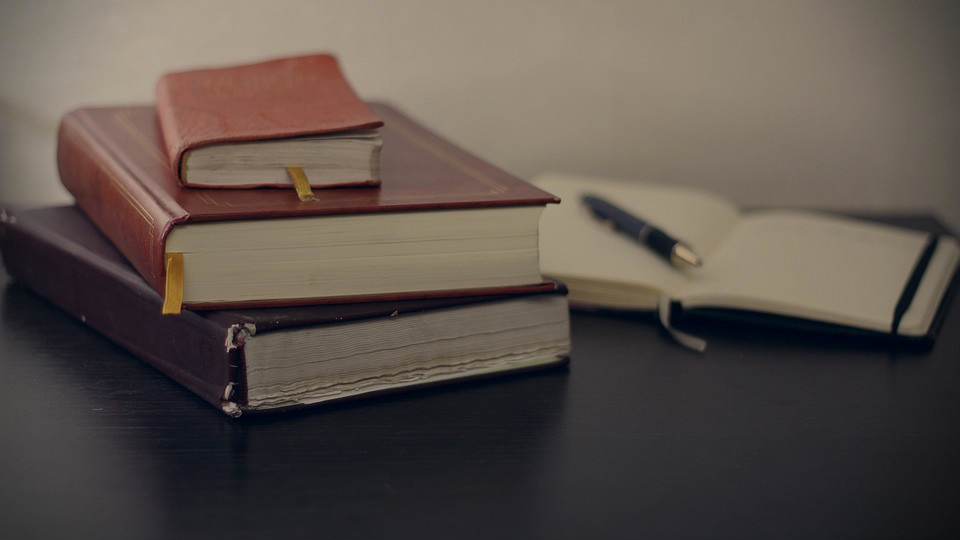 Although underwriting managers (UMAs) and brokers are considered to be intermediaries in terms of the FAIS Act, they have very different roles. When a broker cancels a policy or transfers a book of business from one insurer to the other, the broker is acting on behalf of the policyholder. The procedure that must be adopted by a broker to do this has been explained in our previous articles.

On the other hand, when a UMA wishes to cancel a policy or transfer a book of business, it does so on behalf of the insurer. Consequently, both an insurer and a UMA must follow the identical procedure. It must be understood at the outset that the “transfer” of policies from one insurer to another without any corresponding transfer of assets and liabilities amounts to the de facto cancellation of the policies and must be treated as such.

if short-term personal lines policies are involved, the UMA must take into account section 7.3 of the Policyholder Protection Rules, which remains in place until 31st December 2019. In terms of this Rule a UMA must provide the policyholder with notice of the unilateral cancellation at least 30 days prior to the cancellation date. When a UMA relies on an intermediary to provide the notice of cancellation to the policyholder, the UMA is encouraged to calculate the required notice period from the date on which the intermediary is provided with proof that the policyholder has received the notification. Whilst this latter requirement is not yet part of our regulation, nevertheless it is the Financial Sector Conduct Authority (FSCA) preferred cancellation notice period and it would be prudent for a UMA to adhere to it.

Similarly, if cancellation refers to long-term policies, the requirements in respect of short-term insurance described above will equally apply except that sufficient time must be provided to the policyholder in order to secure alternative cover.

In respect of binder business, a UMA acts as an agent to the insurer in terms of a written agreement and has no authority to transfer a book of business without receiving confirmation from the holding insurer to do so. The book of business belongs to the insurer, not the UMA and indeed there is no contract in place between the policyholder and the UMA. When the UMA contacts or communicates with the policyholder for any reason, it does so on behalf of the insurer.

If a book of business administered by the UMA is to be transferred from one insurer to another, it is because the holding insurer either no longer wishes to carry that book of business, or it feels it does not have the resources or expertise to do so. Assuming that the holding insurer no longer wishes to carry the book and is happy to cancel the binder in terms of the binder agreement, the insurer must inform the FSB of its intentions by completing a specific information form in accordance with Directive 151.A.i which must be submitted 60 days before the expiry of the termination period. Note that this submission has to be signed off by the insurer, not the UMA.

Similarly, if the insurer or UMA wishes to cancel a binder but the insurer desires to retain the business, details as to how the business will be managed in the absence of the binder-holder must be provided to the FSCA.

Whatever the outcome, the policyholders must be informed in good time of the changes that are to take place. It will be the insurer’s responsibility to decide which party will inform the policyholders; this could be the insurer, the binder-holder or the intermediary. Whichever of these is chosen, if there is to be a transfer of business from the holding insurer to another insurer the following information must be provided;

If the intermediary is appointed to provide the above information, the insurer will still be responsible to ensure that policyholders are indeed notified with the necessary notice period prior to the transferring date. The FSB will also require a copy of the notification to the policyholders (or members of a group policy or scheme where applicable) as well as a detailed explanation as to the measures taken to ensure that all the requirements of the Policyholder Protection Rules have been complied with.

In brief, if a UMA wishes to transfer a book of business from one insurer to another, the steps to be taken are as follows: